Riverside Christian College began with less than 40 students in Maryborough, and now has students locally, throughout Queensland, interstate and overseas.

From 1993 to 1996, the Australian Education Foundation governed the school. The Maryborough Christian Education Foundation was formed in 1996 and purchased the land in Royle Street for the future development of the school. Following the erection of the first buildings in 1998, Maryborough Christian Academy occupied their own land for the first time. 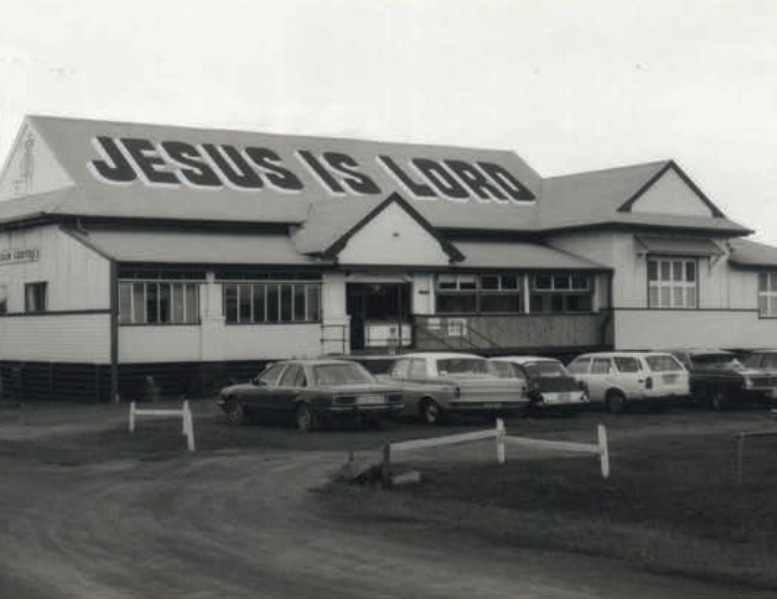 Distance Education families are provided with an ever expanding range of services.

Riverside now offers world’s best practice in learning and teaching and a state-of-the-art technology platform for all students, teachers and parents to access. This has ushered in a new era of learning at Riverside.